Living on a small pacific island is life changing, suddenly you realise everything you thought you ‘needed’ becomes not so necessary. After the ‘honeymoon’ period is over and you settle into your new pacific life on a tiny island you start to get bored, very, VERY bored. Simple tasks become difficult and an overwhelming sense of frustration can overcome you at almost anytime, I would put this down to the 100% humidity and the terrible sleep that accompanies said humidity and a constant temperature of 30c (90F)  Sometimes it would get so overwhelming we would go and check into a hotel for a nights respite to sleep in a dark room with A/C, one of these nights we slept for 14hours straight. To fill the boredom we played a LOT of sports: squash, running, netball, soccer, pump, cross fit, boxercise and paddling just to name a few. We made up games with our housemates like “guess the chilli sauce while blindfolded” or “guess the band/title of a track playing from ones I-pod” we also mastered Bananagram, learnt all the cards in the ‘Taboo” card game and drank alcohol, a lot. We also learnt every lyric to Bob Marley, Peter Andre and Sia from the repetitious playing of the same dozen songs constantly in nightclubs, taxis and loud speakers around town. 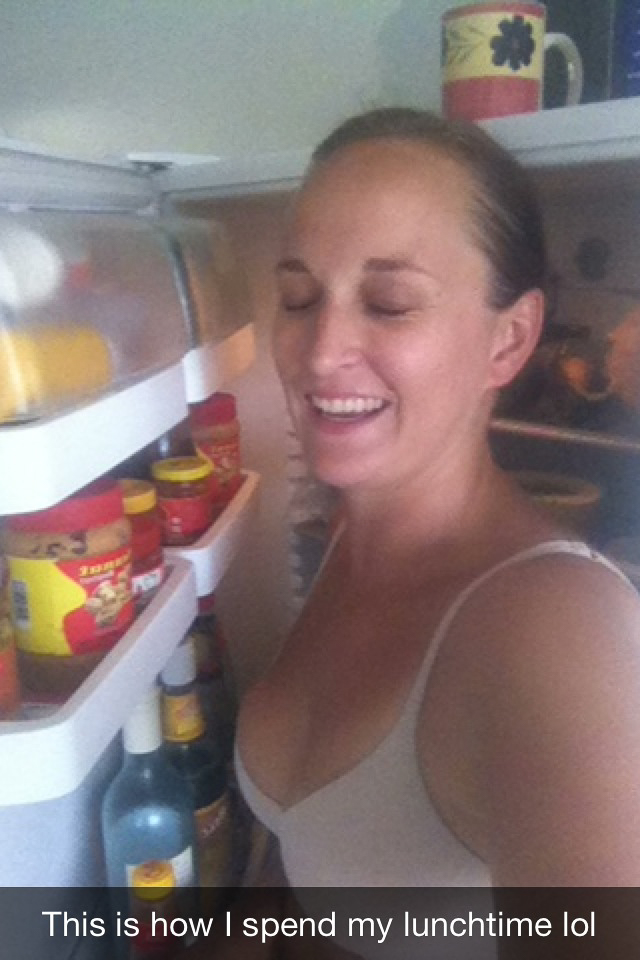 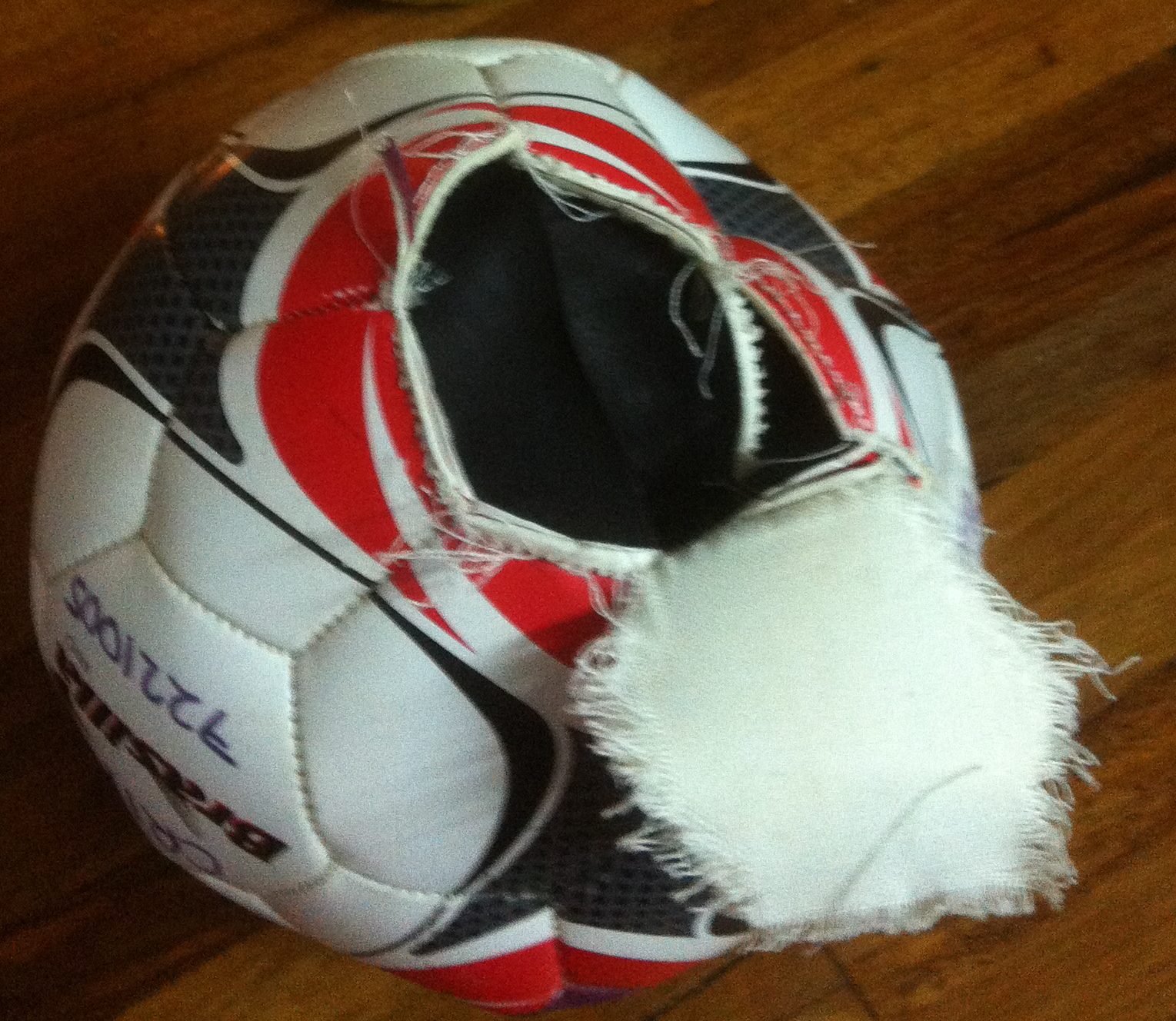 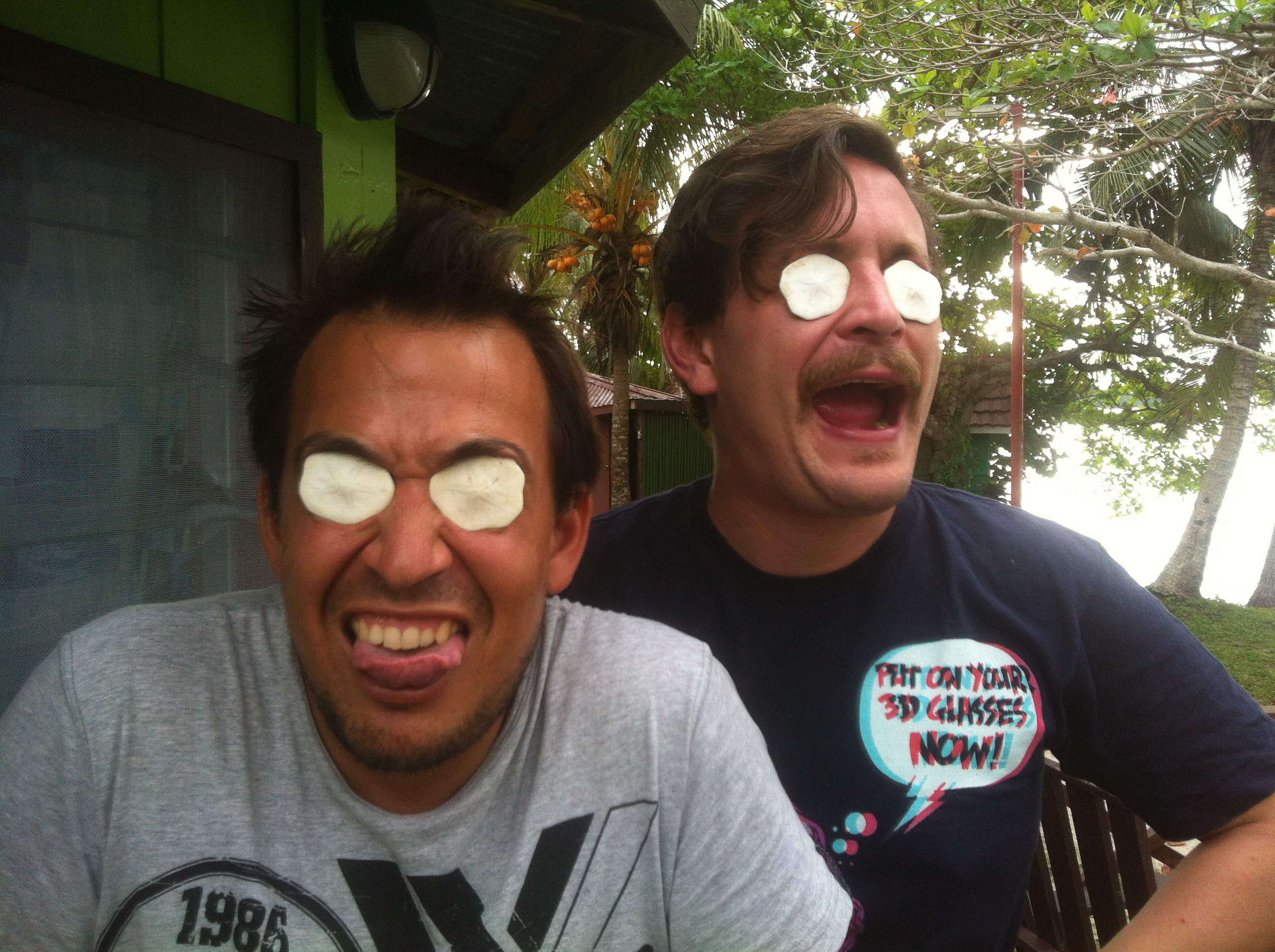 The logistics of buying anything here can be difficult, everything is shipped in and a lot of the time ships are late and things you once saw on the supermarket shelf are never to be seen again. A few times I tried to cook a particular dish and what would be a simple one stop shop at the local supermarket in Australia would turn into a full day event in Samoa, sometimes needing to go to several shops to find one particular spice or never even finding it at all. We had a hurricane “watch and act” warning one week so everyone went out and bought the most vital food- chicken. The following few weeks would see a huge chicken shortage on the island . While food shortages can be a pain in the ass the abundance of fresh tropical fruit is amazing, our local market is a drive through where one can simply get a “drive through coconut” for $1. This is how I start most days. We also get weekly deliveries from organic farmers who send us a mix of the seasonal fruit, avocados the size of a limb and pineapples the size of a small child, there is however a serious lack of vegetables and salad in this country presumably from the humidity that plagues this country twelve-months round. Living in Samoa you will find yourself surrounded by natural beauty at every corner. The lush green forests, the cascading waterfalls off to the side of the road that are not even “attractions” the exotic fruit and flowers that grow in the wild everywhere you look and the ridiculous amount of Pigs that test your driving skills. 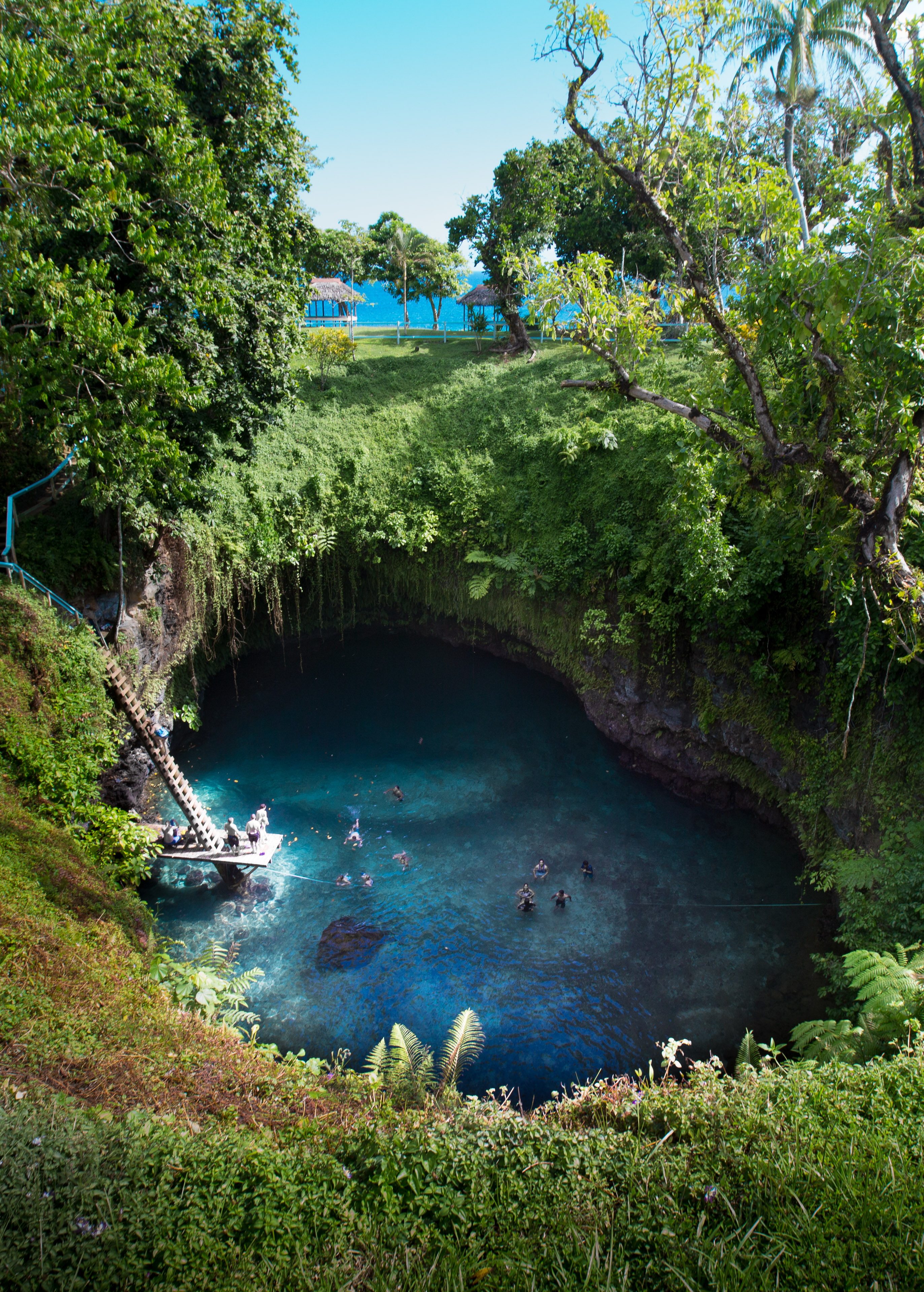 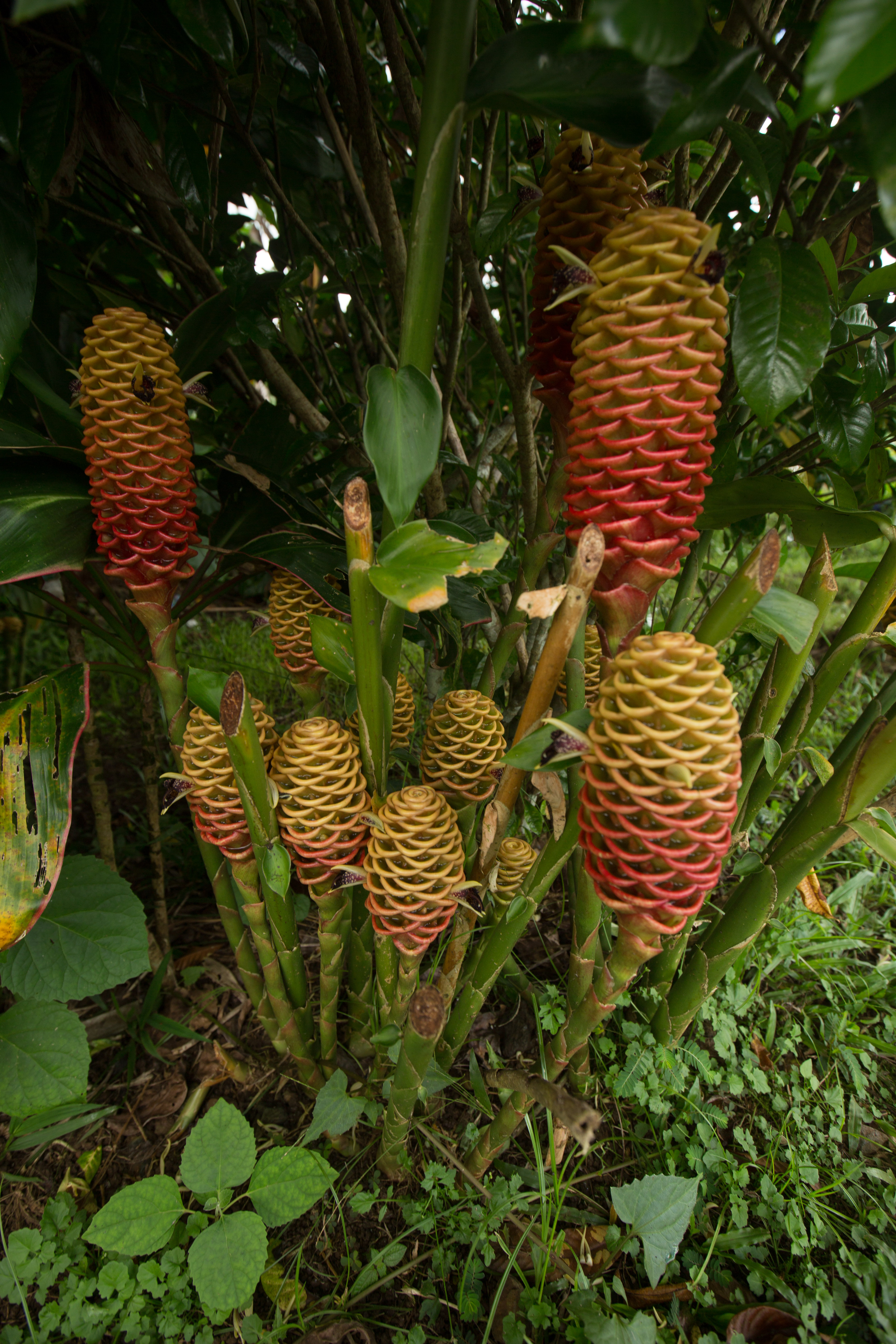 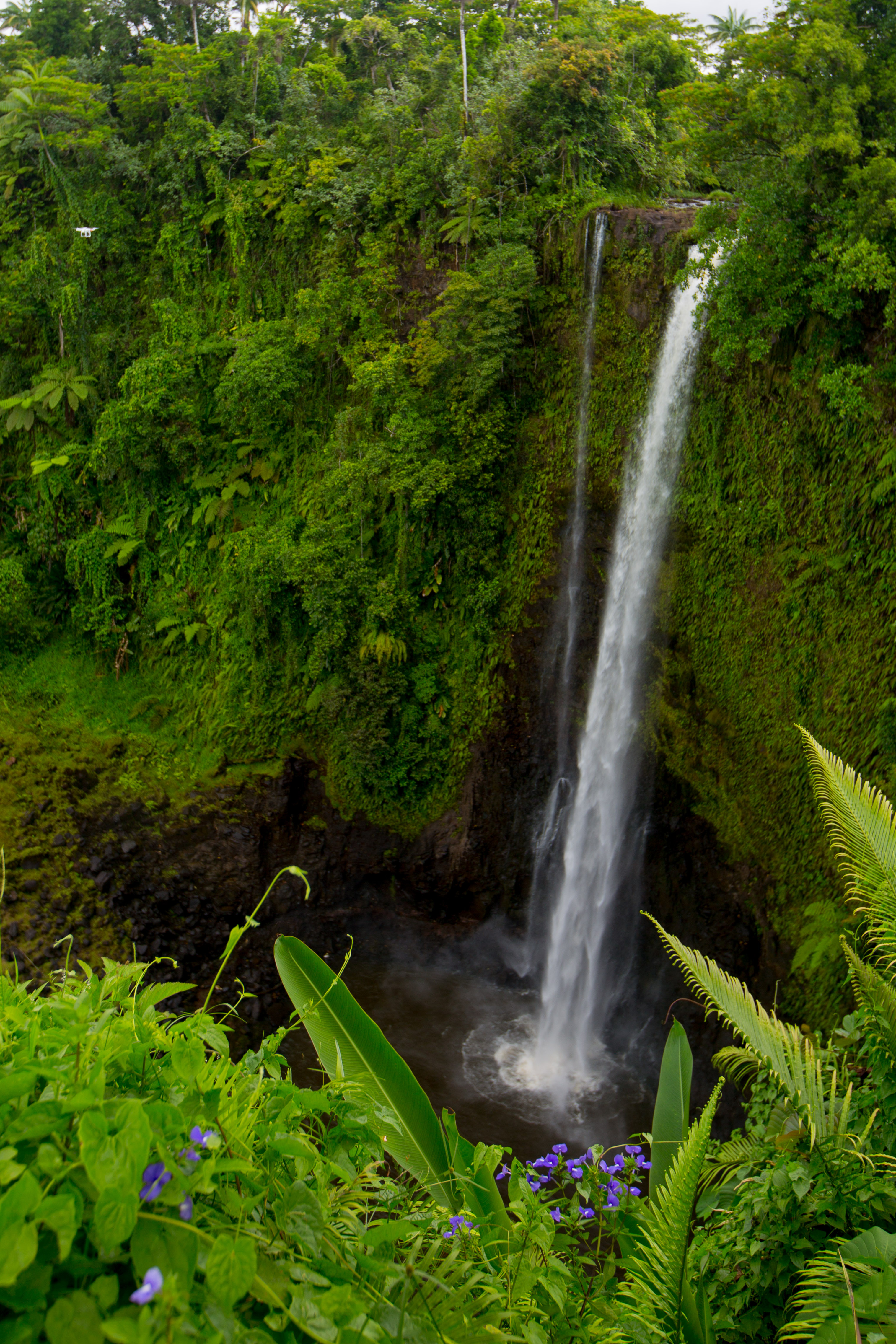 The people are what make Samoa. I can honestly say that Samoans are without a doubt, the friendliest most giving people I have ever met. They will go out of their way to help you, feed you and talk to you. Nearly every person you walk past will give you a brief smile and “Malo” or a flick of the wrist when passing by in the car (The fast bowler wave) I assume the strong Matai (Chief) system undoubtedly plays a huge role in this where everyone knows everyone or is related in a distant relative kind of way. A lot of people warned us of people ‘borrowing’ things but in our experience we never had any issue of things being ‘borrowed’ and have the opposite experience, we found Samoans (generally speaking) were extremely honest. An example when Michael lost his speargun bag off the roof of the car and didn’t realise until a few kilometres away, he also managed to get a flat battery and couldn’t start the car just to add to the complication.  The Samoan NRMA system swung into effect, numerous cars and police officers pulling over to offer their assistance and calling friends on their phones for a solution. A short while later and a local villager who had been seconded for this jumper leads turned up and Michael was on his way back to the suspected village where he had lost his gun bag. He handed out his phone number to some homes and unsurprisingly the next day he received a call and his bag was returned. We were worried it was empty when they found it and so we asked if there were two sets of fins in the bag but they couldn’t tell us as they hadn’t even looked inside!

I could recount numerous stories like this, a child who stole a phone from a friends hotel room that was returned after the chief noticed the child walking around the village with a phone he obviously could not afford. Another, my counterpart who had her brand new laptop (including receipt) stolen from the front seat of her car by a child at a corner store only to have it returned the next day by someone the child had tried to sell the laptop to, they had found the receipt with the owners name on it when the child brought the laptop in to sell. The honesty and willingness to come forward and make sure things get back to the rightful owner is something I have witnessed more in these twelve-months than my entire time in Sydney. 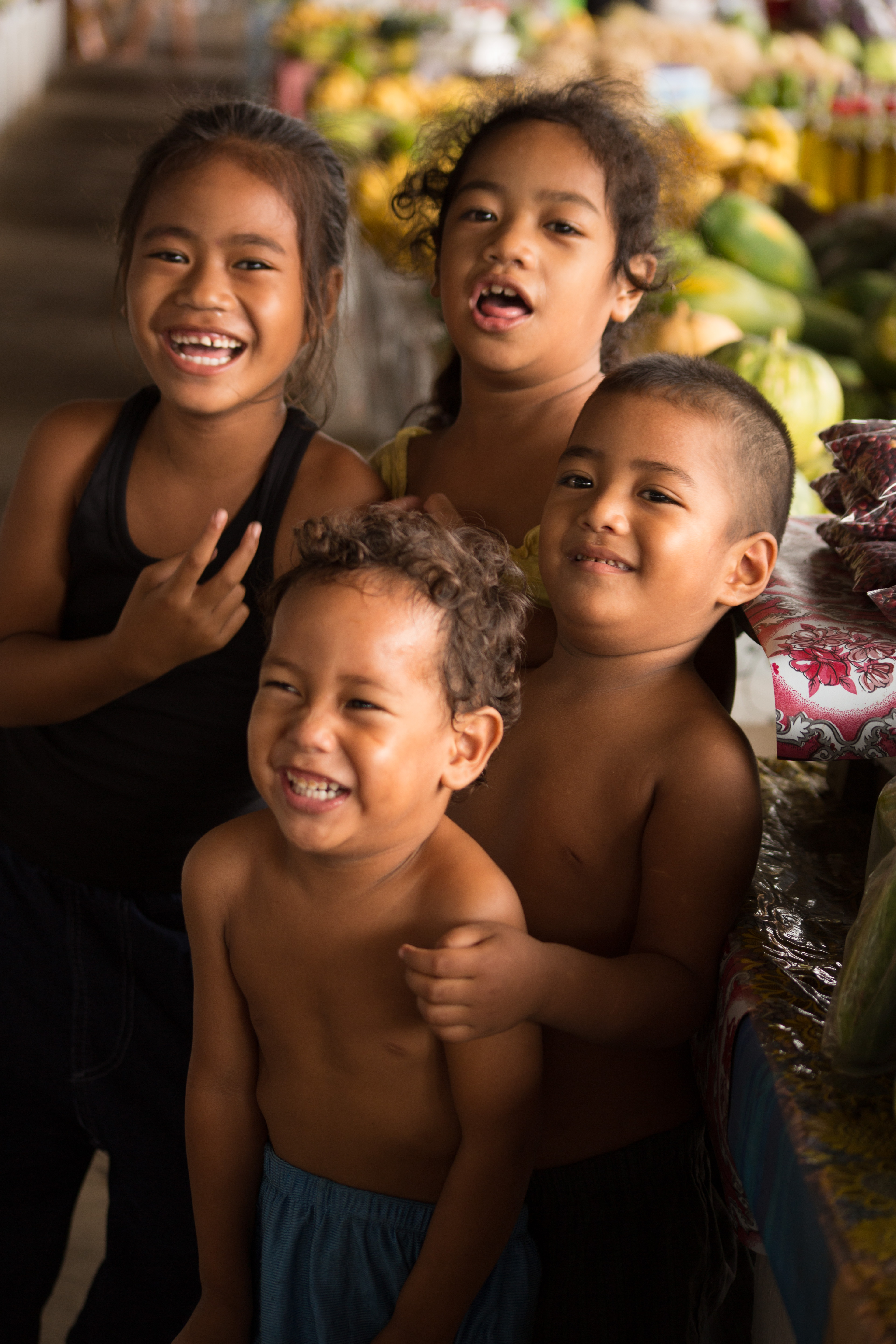 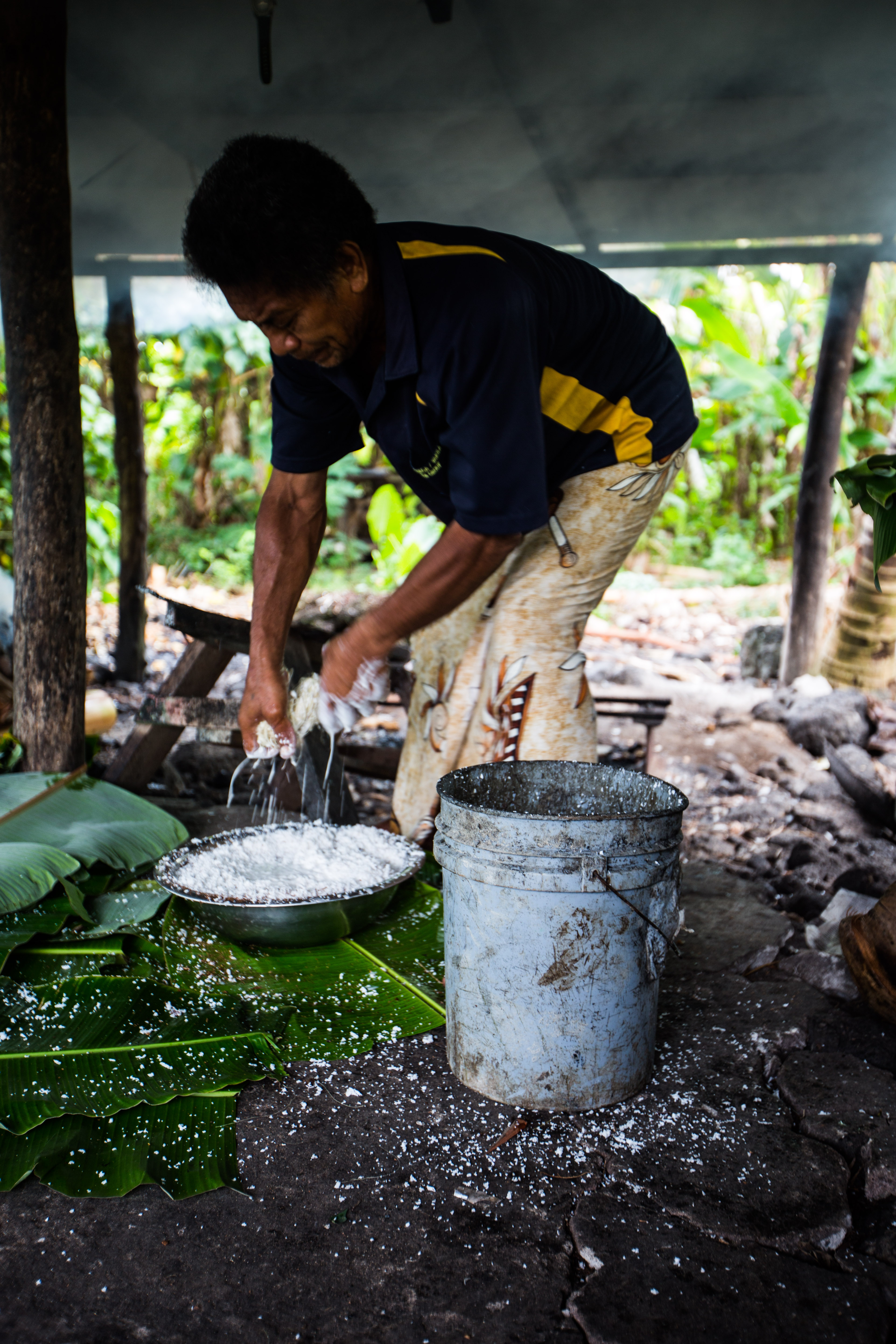 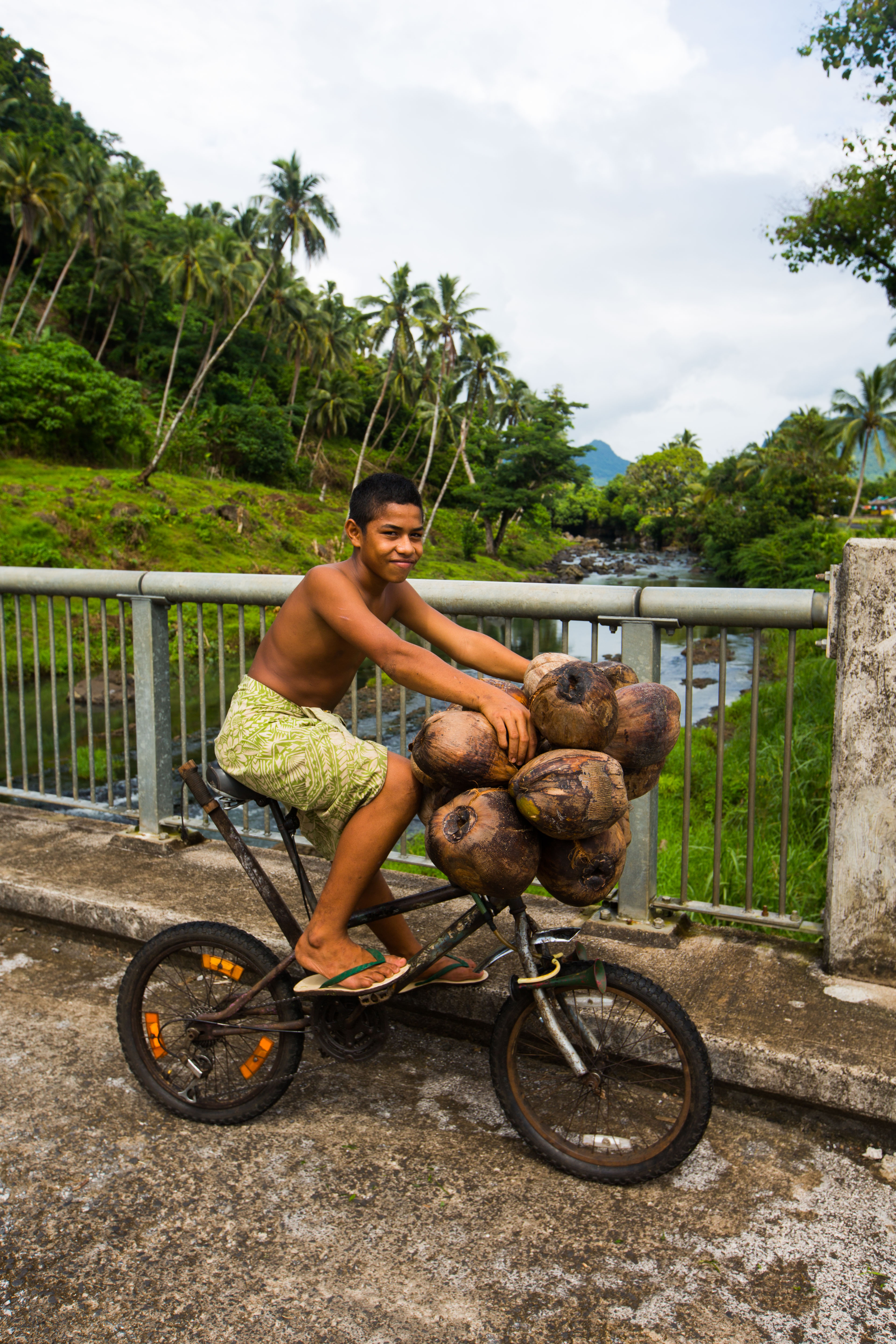 Living in Samoa is a huge lifestyle change, while it obviously has its perks there are many daily frustrations you will find when moving from a country like Australia which has every consumer convenience you need. Internet is slow and expensive and you learn very quickly how to save data on your phone. Rubbish burning is a common occurrence and can be a pain in the ass when going for a run through town, you find yourself coughing and struggling for air. The workplace can be frustrating, returning from lunch find everyone had gone home, people sleeping during meetings, take phone calls and blatantly play solitaire for hours on end. Samoans are known for their laid back and warm attitude and generally leave everything until the last minute, this can make for some very fun and exciting situations like being told 5 minutes before an event that you are to cover the Prime Minister from every angle, or that you are going to the other island for a few nights and you have to be ready in ten minutes. Being left out of the loop here is probably amplified due to the fact that I’m a palagi and that means I am usually the last to be told anything because that’s hows things work here, people TALK and communicate via the “Coconut Wireless” and when you’re a Palagi you obviously miss overhearing conversations (generally everyone speaks in Samoan) There are few phone calls and even less emails, people just walk around and talk to each other, sounds crazy right? 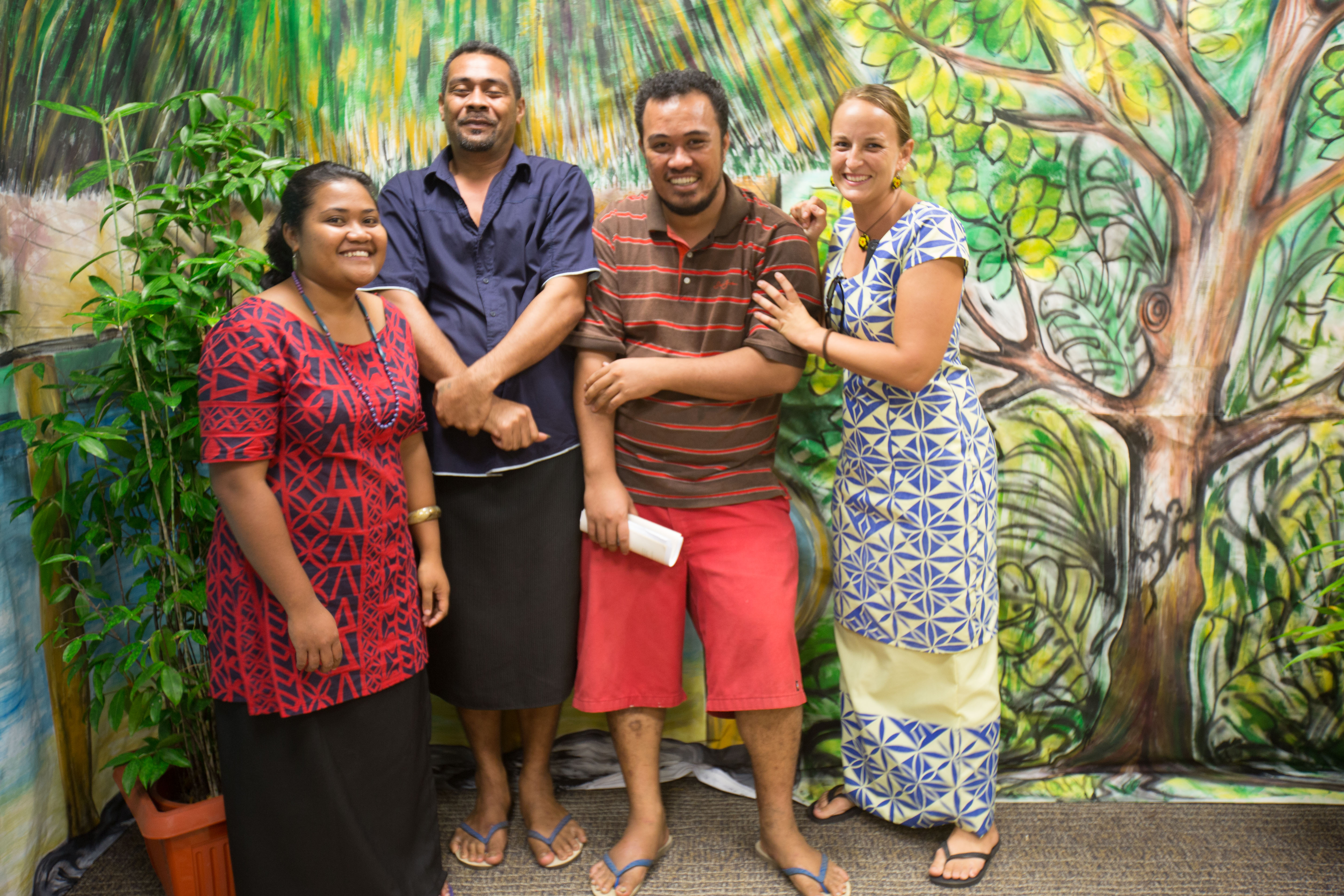 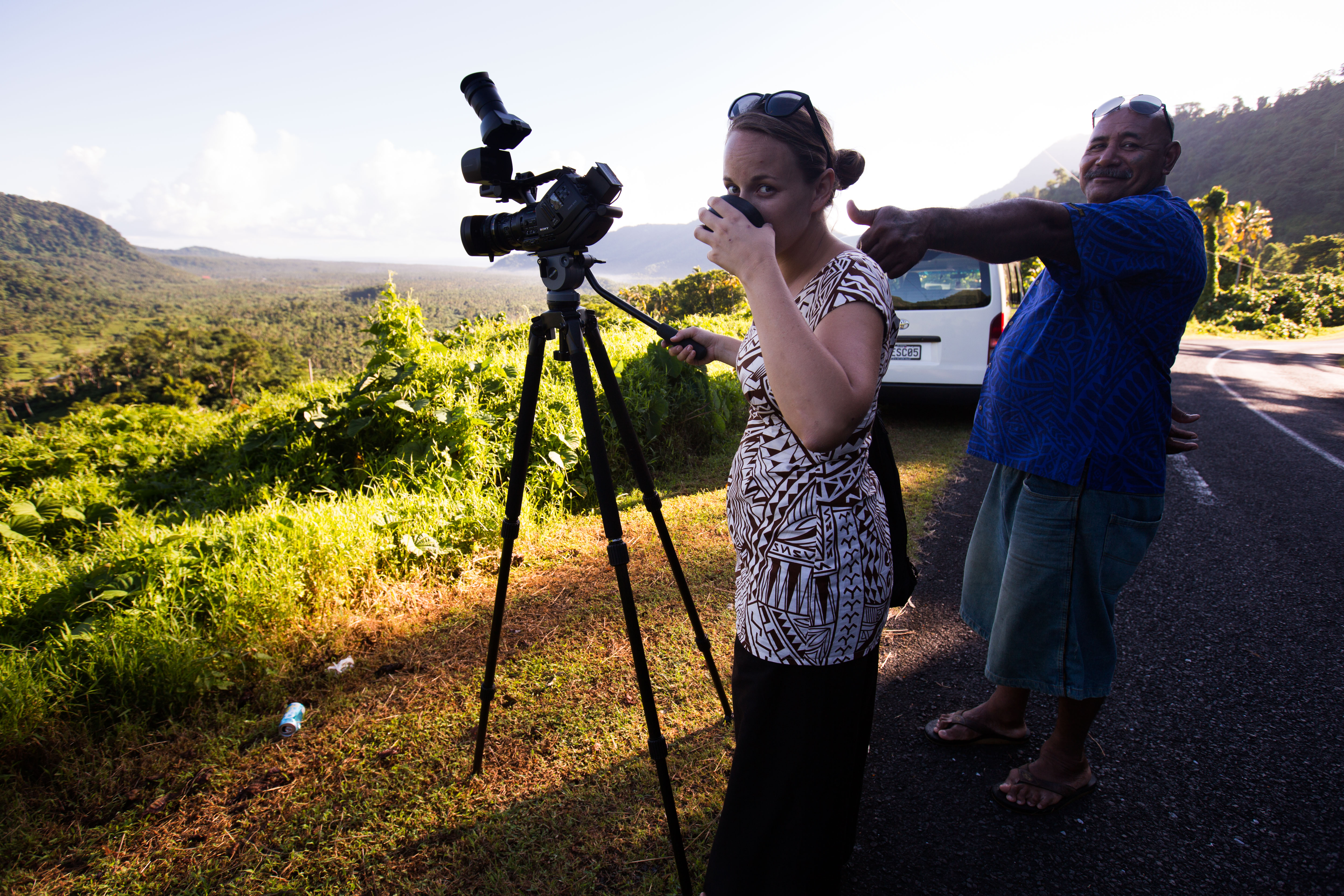 Living in a developing and conservative country has taught me to appreciate so many things we take for granted in Australia, from absolutely vital services to the luxuries of a consumer society. In no order here is a 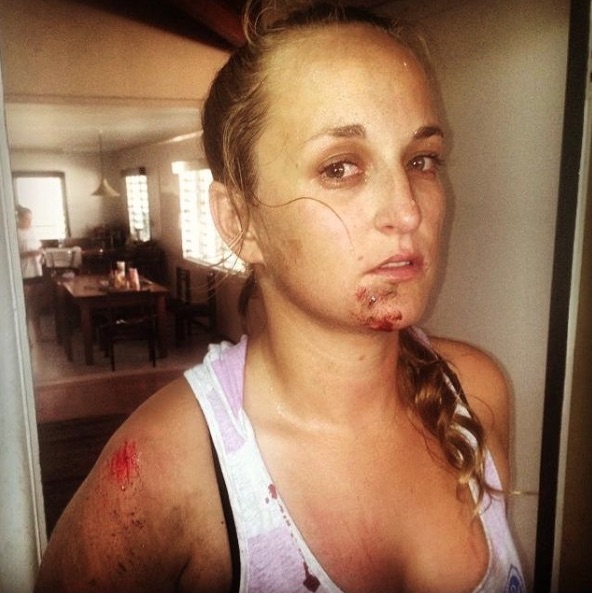 Learnt the hard way, drink lots of water because passing out while running down a hill is not fun. 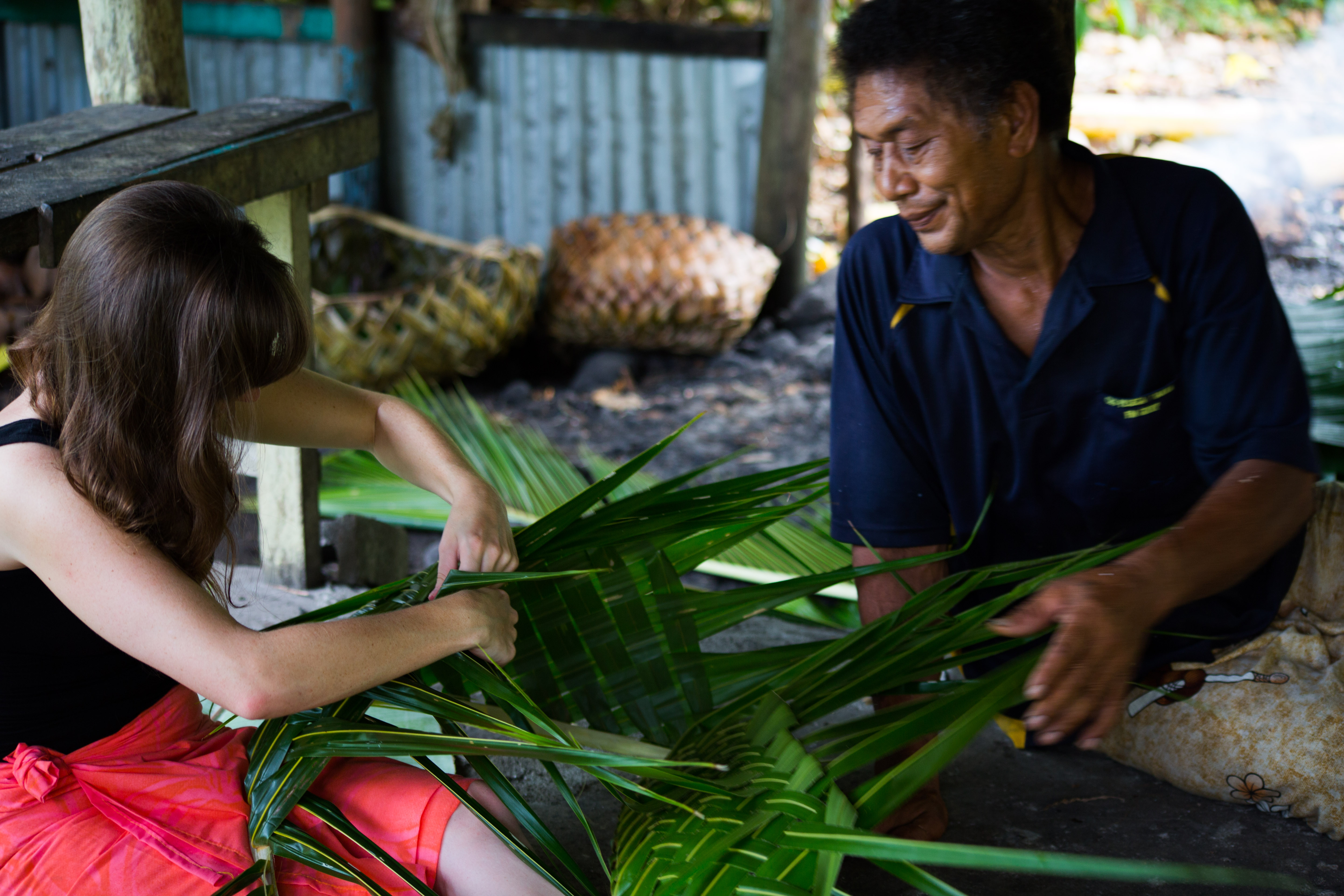 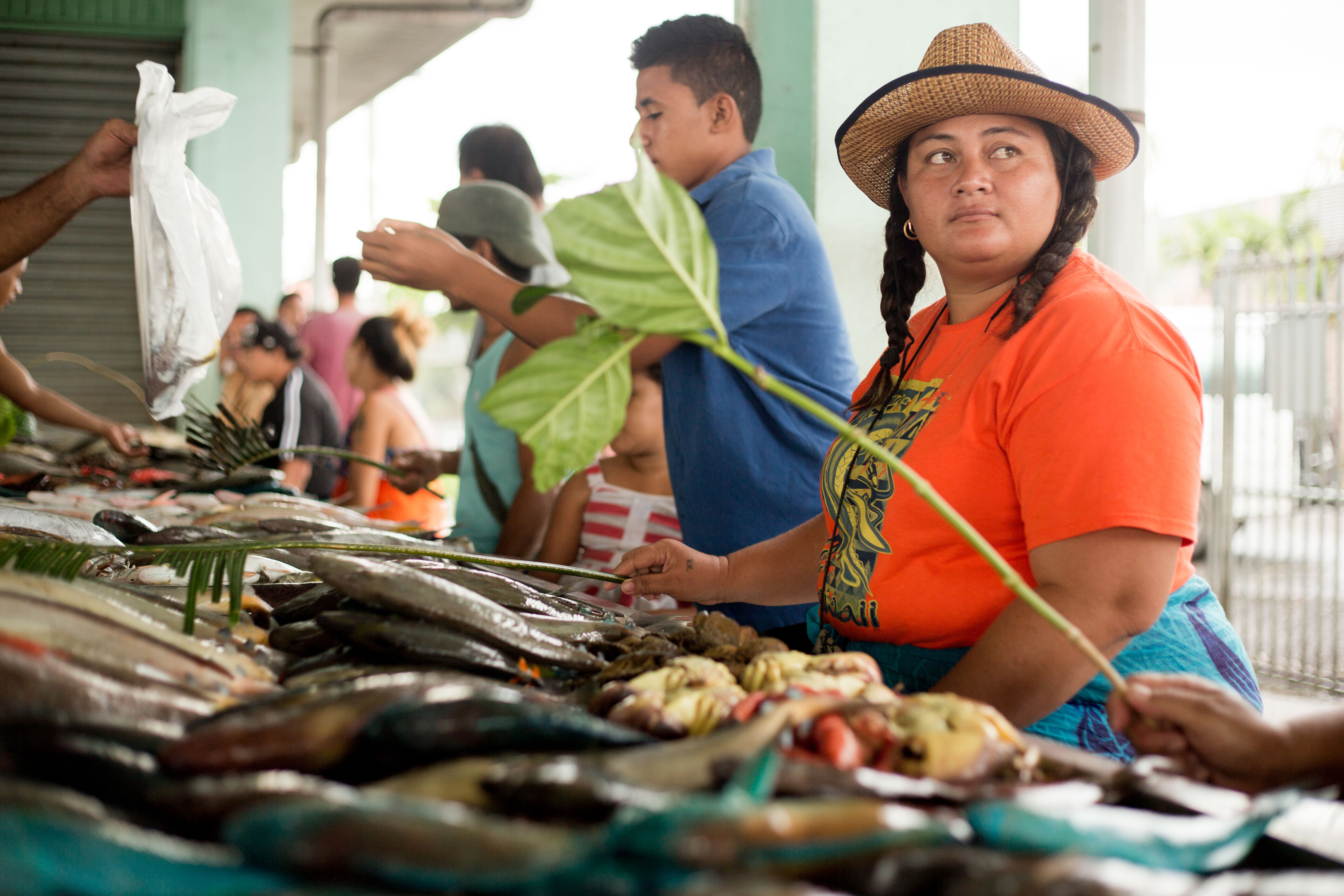 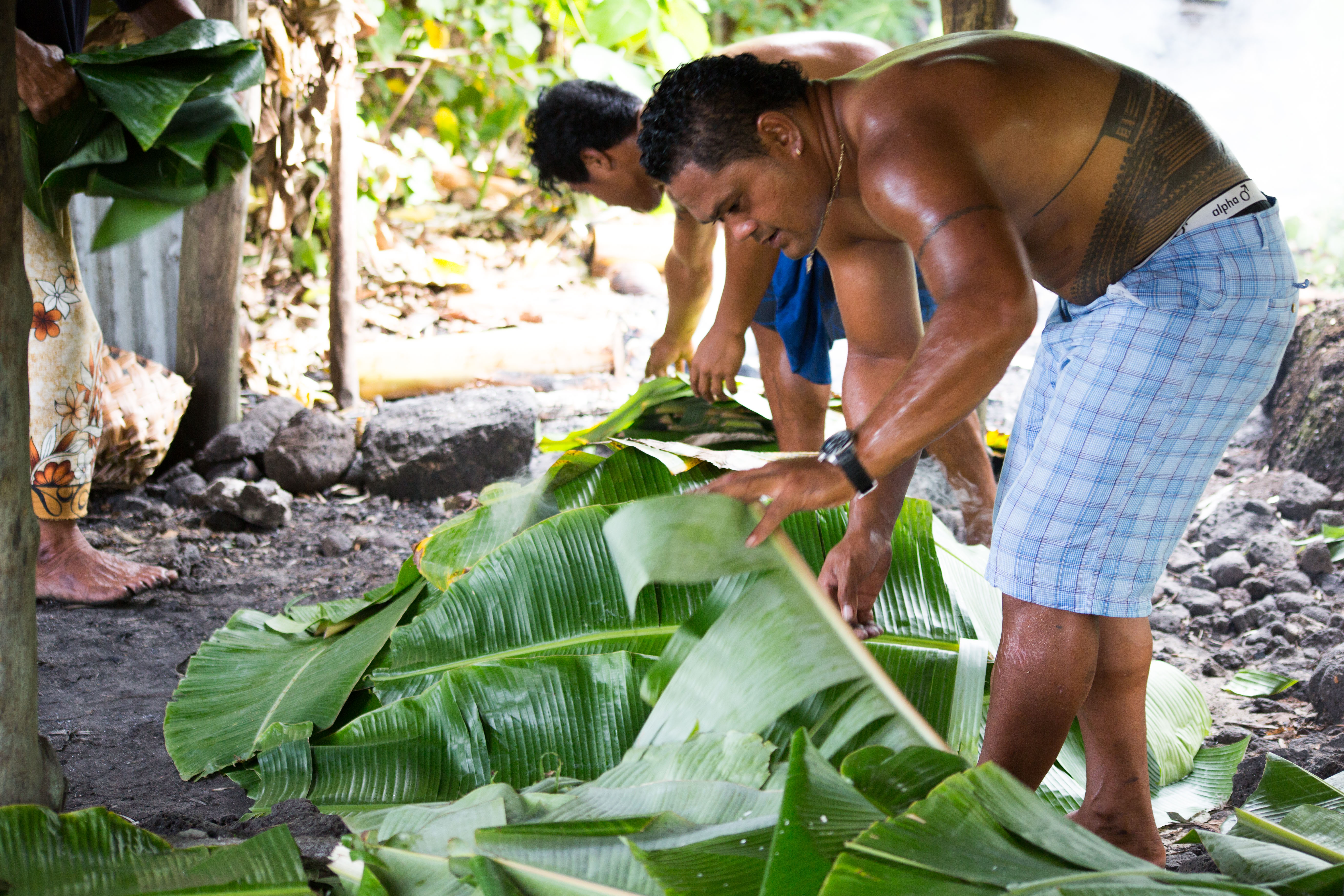 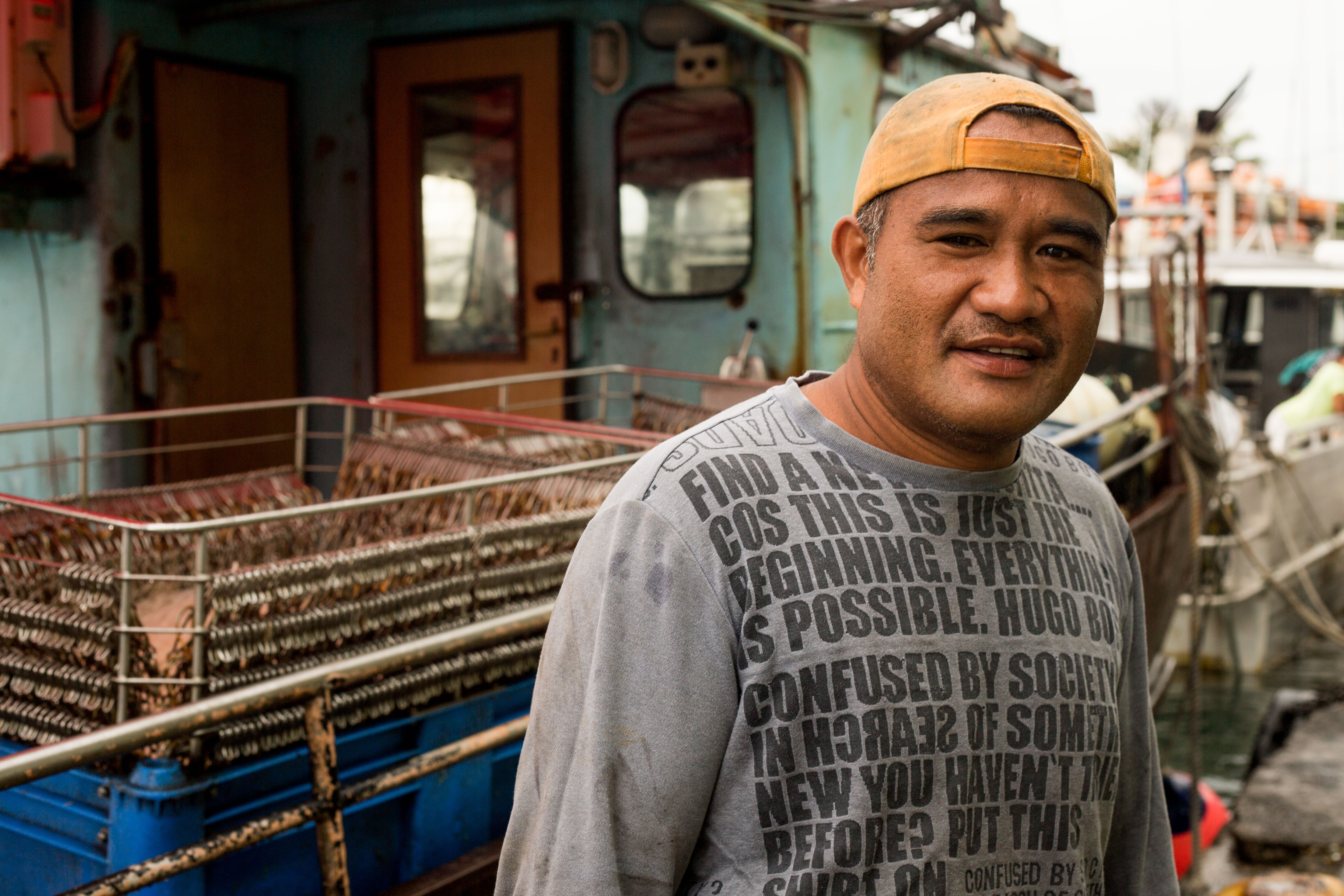 I think I can safely say the two most dangerous things in Samoa are dogs and taxi drivers, in that order. Most homes have dogs for security purposed and it only took a few days before my friends & I were bailed up by an aggressive bunch of dogs on a property we were walking past on the street. In our training we were told to stand our grand and yell “Harloo” and pick up a handful of rocks. At first we were all a bit hesitant to throw rocks at dogs, that’s crazy, I don’t want to hurt a dog! Fast forward a week and we were all talking about the first rocks we sent flying and how satisfying it was to get that one dog that has been constantly hassling us while walking to work. I was lucky enough to avoid getting bitten during my assignment but a few other vols did get bitten on the back of the leg, always while walking away. My closest call was while running with my headphones in and I didn’t hear the barking, I felt a nudge on my leg and turned to see a vicious drooling dog air bite at my leg, I raised my foot and tried to kick and he ran away as soon as I stood my ground. We also have our own compound dogs, there are three groups of dogs, one group loyal to our home, the other two groups loyal to other homes in the compound. All but our group bail us up everytime we walk in, they are easily intimidated though and a quick stomp of the foot or a pebble thrown at the dog will put it in its place. The amount of dogs in this town is crazy. Most nights we are woken by a huge dogfight somewhere in town and you cannot believe the noise until you hear it for yourself, our guests are constantly shocked their first night in.

Reading back over this blog all these years later, I have been reminiscing about what a great year this was. I can’t wait to go back and visit and see the change that has no doubt occurred since I left. If there is one place I recommend you travel to, it is Samoa. With super cheap flights from Australia and even cheaper waterfront fale accommodation there is no excuse to not explore this beautiful country no matter  your budget. Watch out for my next blog which will include all the must do’s in Samoa.