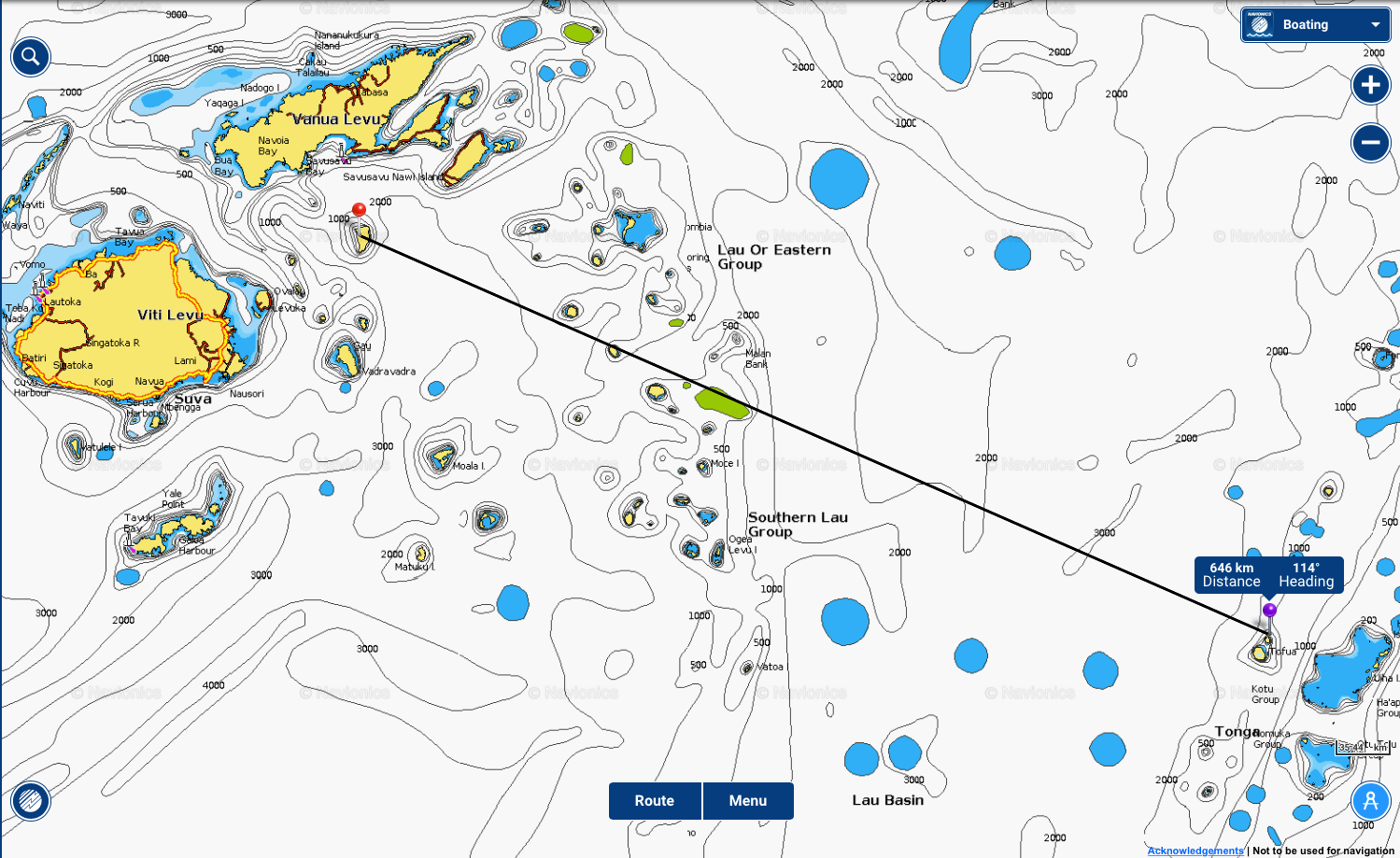 Message in a bottle


On Michael’s Birthday, October 13th, 2016 he released a message in a bottle while spearfishing at the remote Kao Volcano, off Ha’apai, Tonga. The message simply read:

This bottle was released on the 13th of October 2016

To find out where…


We all hedged our bets on the bottle’s fate:
“It will smash up against the rocks and sink”
“It could float for years unnoticed”
“a farmer on the volcano will email you tomorrow”
The truth was none of us really believed someone might find it, except for Michael.
Fast forward three months. By this stage we had both completely forgotten about the message when, out of the blue, Michael received an email from a person called ‘Manoa’ stating he had found the message in a bottle!

I’ve received this bottle of yours today which actually funny because today is my birthday.

So yeah that’s all i gotta say.

Have a great day.“

That’s it? We yelled, tell us more! We were certain Michael didn’t mention it was his Birthday when he released it so it was a huge coincidence that Manoa had found it on his own birthday exactly three months later! Michael instantly wrote back, carefully wording it as he was worried Manoa might not write back once he found out where the bottle was released…

“Manoa this is crazy! I set that bottle free on my Birthday!”

and so the conversation started:

What a coincidence!! So I’m actually in Fiji. I would like to know which part of the world you are in.

Great to hear from you.

and then a friendship was formed…

Wow, all the way to Fiji in 3 months! Can you please tell me the exact location of where you found the bottle? This is so interesting!

I released the bottle on my birthday at Kao Volcano, in Haapai, Tonga!

Eager to hear your reply!

All those stories we had heard about fisherman from Tonga, getting stuck at sea eventually turning up in Fiji started to make sense.  Given the trade winds blow south-easterly most of the year it is hardly suprising that it has ended up in Fiji but slightly surprising there is enough windage on the bottle to over rule the ocean currents that the bottle would have endured. Mind boggling and hard not to imagine how many fish swam up to that bottle to check it out.

“Hello Michael,
Sorry I’m in Suva and I came on Tuesday Night. Sorry I wasn’t able to get back to you lately.
Anyways, like you said this is an amazing story. Yes it is. It’s great because you send the bottle on your birthday and I received exactly 3 months after which is my birthday. I was walking along the beach that day when I found it. I love to wait for the sunrise in the morning at the beach. It’s peaceful and the breeze is so amazing.
You look amazing and that is exactly the bottle i found.

Add me on facebook as “Kataiwai Tukana” Send regards to your partner & Blessed 2017 to you guys.
Thank You & Vinaka Vakalevu.”

“Hi Manoa,
Wow that is so cool! Did you find in washed up on the beach? How how exciting, can you tell me what part of the island you found it? It travelled 646km from Tonga!”

Hi Michael,
I’m spending my holiday at Koro Island right in the Lomaiviti Group at Naqaidamu Village. I’m leaving back today for Suva City. I’m currently a student at Fiji National University studying to be a Secondary School Teacher
Have a Good day 🙂

Now the chance of this bottle surviving the seas, beaching itself on a populated part of an island in Fiji AND to land into the hands of someone who was interested enough and with internet connection to contact Michael is mind blowing. It’s a small world…
Its safe to say we will definitely be adding this island onto our Sailing Itinerary when we begin our trip around the world and we hope to meet up with Manoa while we are there.

Hi Michael!
I’m a Fijians and got here from your YouTube channel. Your story was really fascinating. I took time to think about it. Isn’t it a coincidence that you on your birthday cheered somebody’s birthday 3 months later via the ocean. Your great emailing friendship encouraged me to write that I was really impressed that I took the video to my family here in Fiji and we even visited your blog site for more evidence. They were thrilled. It indeed is a small world . I just wanna wish you and your family the very best.
Love any peace from Fiji

Hi Suliasa, thanks for reaching out. Isn’t it a crazy coincidence! We were scratching our heads thinking we must have mentioned it in the letter but we definitely didn’t. Just crazy! And such a small world. Please keep in contact with us, we would love to meet up when we sail into Fiji one day 🙂 Take care, ofa atu!